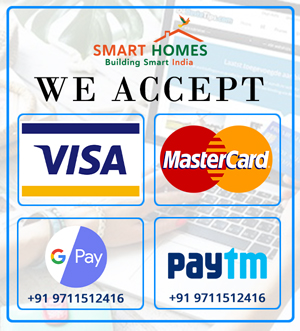 Dholera SIR, an 'engine to economic resurgence of India' is in the making. A city that shall be a key driver towards economic growth in Gujarat and a special investment node on the DMIC corridor has entered its development phase. Envisioned by Hon'ble Prime Minister Mr. Narendra Modi and with dedicated support from the state and central government, the city shall be an inspiration for the upcoming smart cities of India. 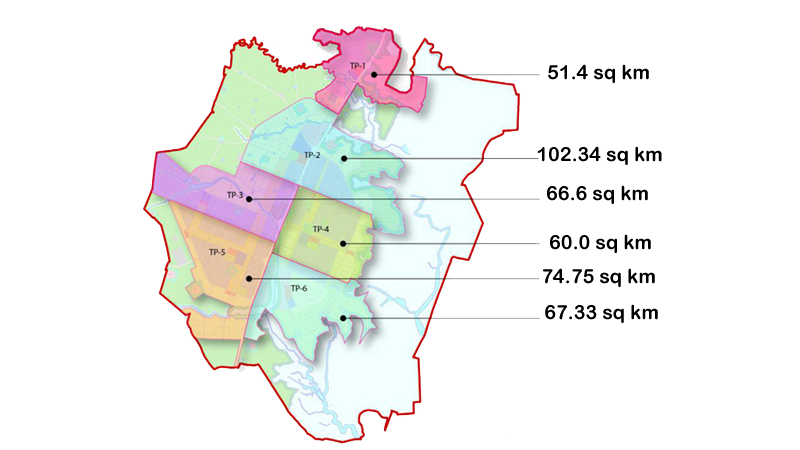 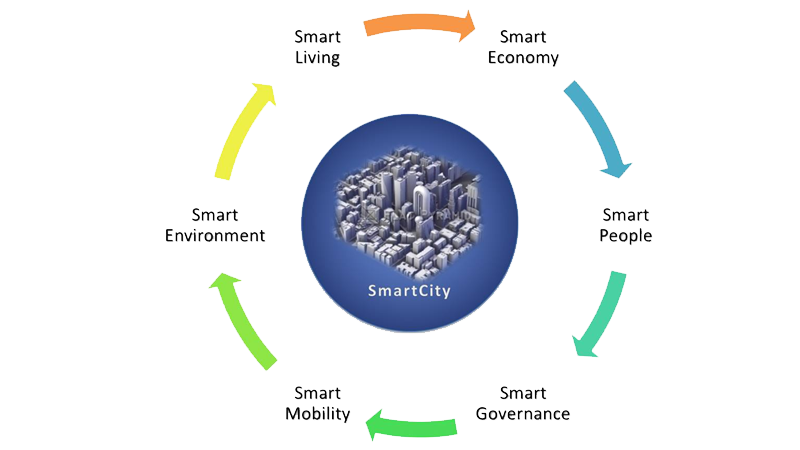 Dholera Special Investment Region, the maiden smart city of India is being developed on 920 square kilometers with 567.39 square kilometers is the developable area. Surrounded by water bodies on three sides, the city is a port city with easy access to nearby ports making it a great place for movement of goods through sea route.Besides, access through sea, the city shall also be well accessible through all transport modes including air (Dholera international airport), roads (Highway and six lane expressway) and railways (Extended railway line to Dholera and High Speed Metro Rail).

As aspired by authorities, SIR Dholera shall be developed six times the size of Shanghai and two times that of Mumbai. The city shall emerge as a leading example for sustainable living through effective usage of Information and Communication Technology and inculcating a safe and healthy environment for citizens to live in. 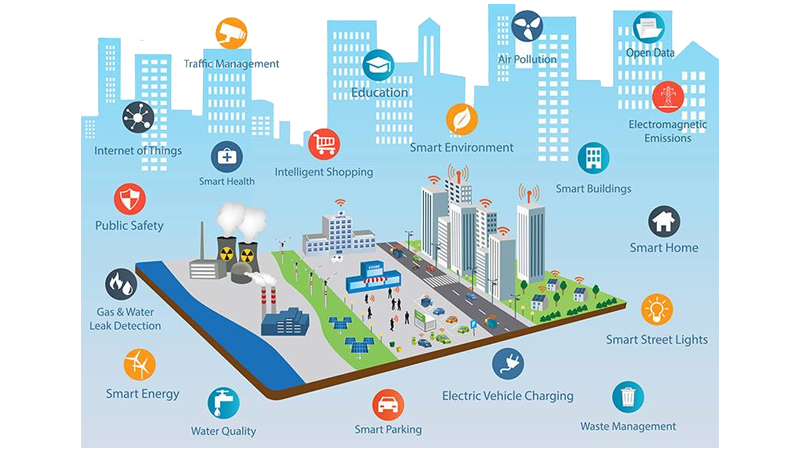 The land in Dholera has been divided smartly for development of various economic sectors namely agriculture, infrastructure, residential, industrial, commercial, retail, manufacturing and many more.Land allocation for the same shall be done in various phases depending upon the rise in population and growth of specific economic sectors in the region. Development of Dholera Sir Gujarat has been divided into three equal phases, each with 10 years of gestation period. While the city is expected to become functional by the year 2019 and shall probably be home to 1 lakh residents by then, the development plans shall continue till 2040.

Much of accelerated growth in the region can also be attributed to continuous inflow of capital from the central government. While Rs. 5,400 crores (aapx) has been induced into the region as per current statistics, much more is expected through private funding, foreign investors and PPP model. Capital inflow can also be expected in large volumes through massive industrialization in the area. Dholera is closely linked to the DMIC which makes it a potential global trading and manufacturing hub. Thus investors are attracted to set up their plants and units in the region in multitude.

The city shall be a flourishing place by 2040 with a population of 2 million people, supporting an additional 0.5 million from neighboring region through 0.8 million employment opportunities that shall be created through the economic spur within Dholera. A city of possibilities, a city of opportunities!