The Mass Rapid Transit System (MRTS) between Ahmadabad and the DSIR is part of the plan to develop self-sustained rail based transportation system in order to provide connectivity both within the DSIR and between the DSIR and Ahmadabad for the movement of workers. 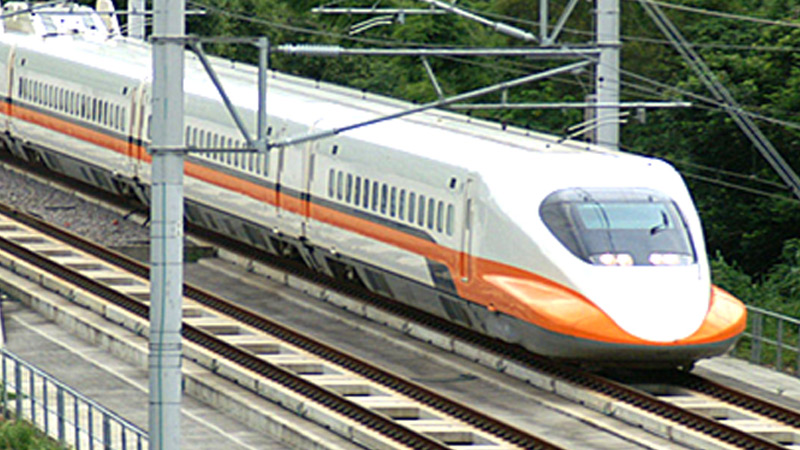 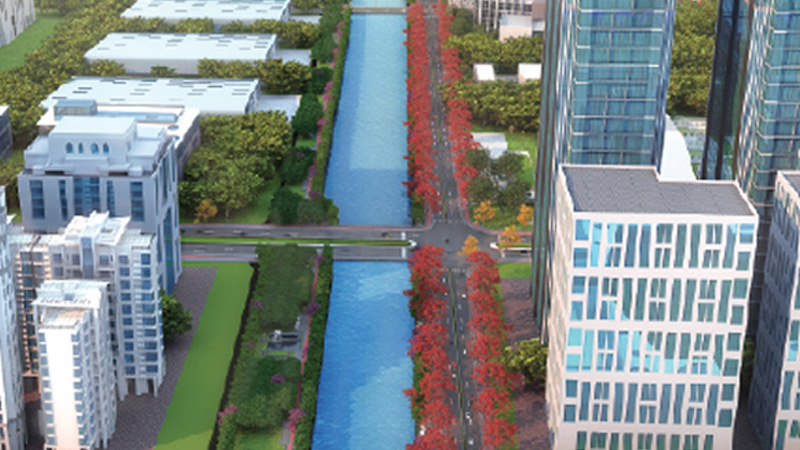 Services and utilities running within the road reserves will include storm water drainage, water supply, sewerage, power, telecommunications and gas. 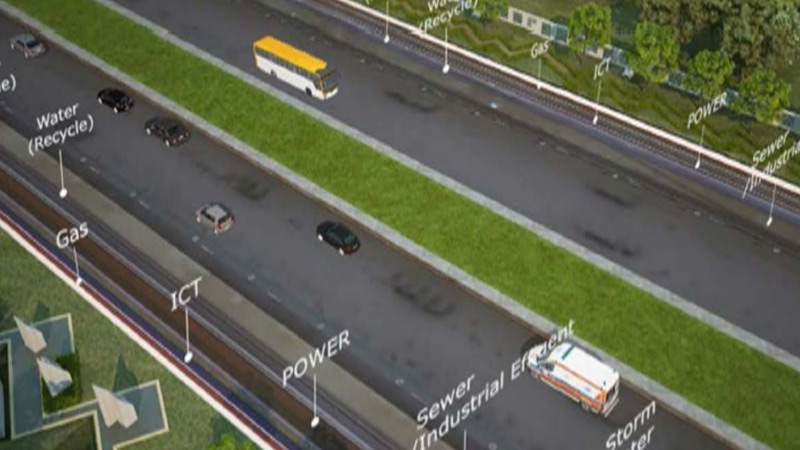 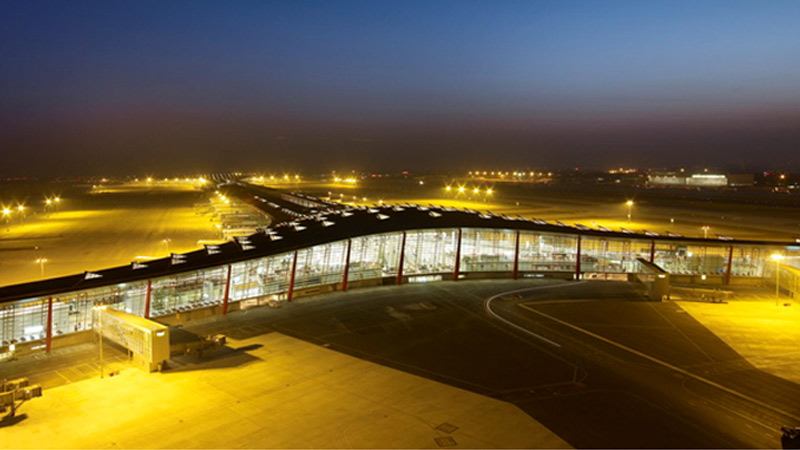 Planned to be located in the North of the DSIR. The Dholera International Airport is envisaged to cater to not only DSIR and its hinterland, but also to traffic overflow from Ahmadabad international airport.

Total area identified for Airport development is 1426 hectares. The airport is slated to have two runways capable of handling wide-bodied long-haul aircrafts such as the A380.

Potable water (water for drinking and other human purposes) is the basic essential requirement for any development. A water treatment plant (WTP) has been planned in Dholera SIR Area to receive and treat the raw water.

WTP will provide the basic requirement of potable water for the industrial , residential, commercial and other developments in Activation area, and eventually the Phase-I development of the DSIR. 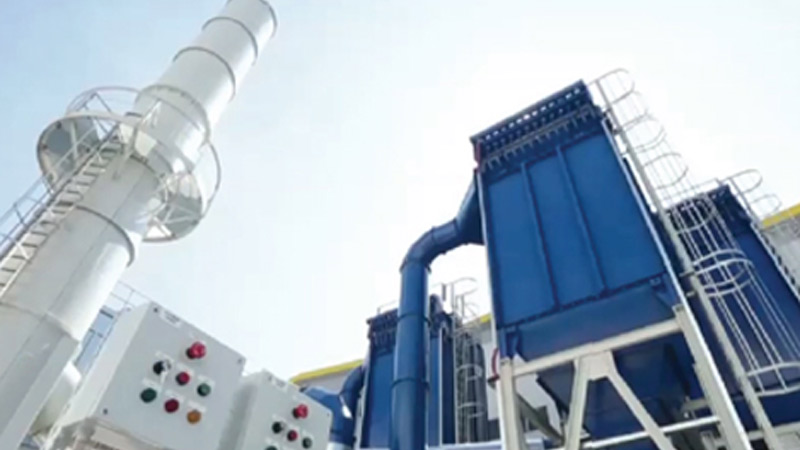 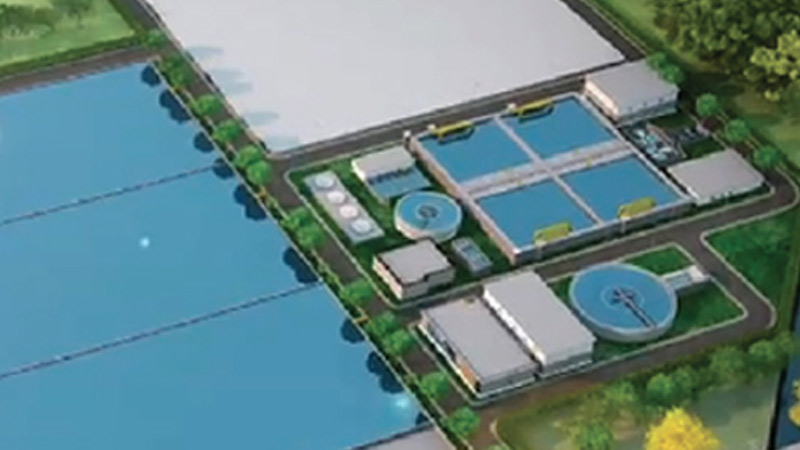 The Common Effluent Treatment Plant (CETP) is an important requirement to provide a clean environment in order to initiate the development activities in the Activation Area of the DSIR. 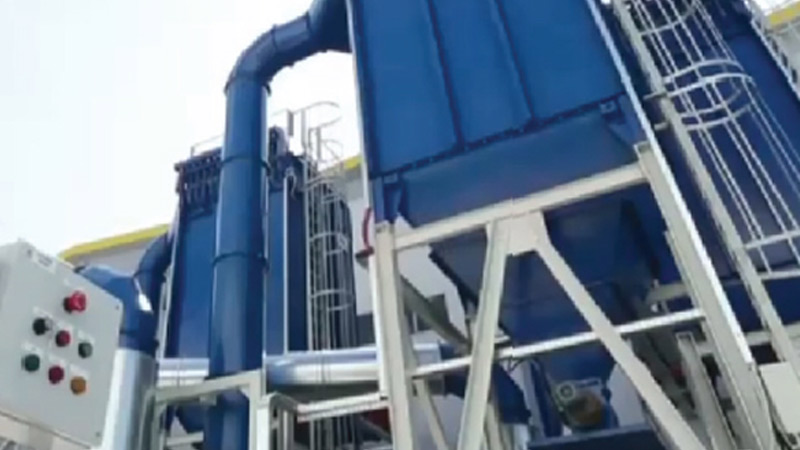 Dholera SIR Project; the fastest developing project in India currently and the largest ever Greenfield project of our country shall reach its completion by 2040.

A three-fold development approach is being pursued for Dholera project as it is being developed in three distinct phases. Activities for each phase has been planned in details and has been based upon varied factors few of which include the economic activity measurement in each phase, employment opportunities that shall be created, number of people expected to move in, residential unit requirement per phase, expected industrial land that shall be required, transportation facilities usage and development of key amenities such as roads and services, supply of water and power and various others.

The Dholera project has been further divided into six town planning schemes to ensure equivalent development of the region including the key industrial set up. The region that falls under Town Planning Phase 1 has been primarily set aside for development of residential units.

The city used to be a small town till it was identified as one of the smart cities to be developed. Since then, there has been no turning back for the people of Dholera. Dholera SIR Project has brought good fortune to the villagers who earlier used to survive by reaping crops on mostly saline and infertile land which fetched them small incomes. With the turn of events, a plethora of opportunities have opened up for the villagers and many of them have earned in plentitude through real estate dealings, which is a flourishing business in the city today. Reputed builders from all over the country are contributing to the Dholera project by building mega residential townships in the city and its outskirts. Investment in Dholera real estate markets have become an ideal investment option for investors in India and abroad.