The economy of Gujarat is quite dependent on the development of India's first smart city and the authorities are focused on Dholera SIR Current status following the set timelines and schedule.

Development activities have begun in the city with the commencement of trunk infrastructure work for which the central government has approved a sum of Rs. 2,784 crores. Construction of ABCD building is also anticipated soon and Cube Constructions Engineering Ltd. has been given the contract to complete the same.

On the other hand the roads and services project has been entitled to L&T which had won the EPC contract for it in January this year. Dholera international airport along with high speed metro rail and six lane expressway has been included in the early bird projects list of government and shall now be built on fast track. These transit methods are essential to support the expected growth in economic activities in the region. 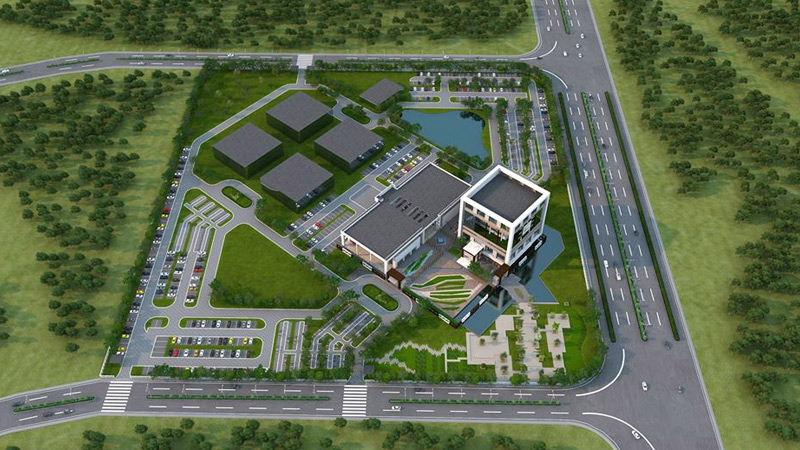 Dholera SIR is being built six times of Shanghai and twice the size of Mumbai. Covering an area of 920 square kilometers, the city shall be the biggest Greenfield project to be developed in India and the fastest growing smart city of the country. With exponential potential, it is capable of boosting the economy of the state and plays a vital role in the operation of DMIC.